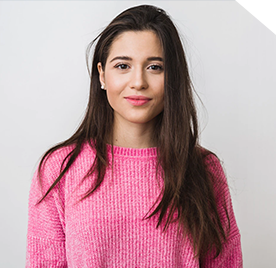 Jeanne Whyte founded Assistech, Inc. in 1989 and is currently the CEO/President. She has always been focused on providing quality proposal support and was an early leader in helping companies to understand the value of using outsourced proposal resources in the federal marketplace. Jeanne was one of the two founders of the National Capital Area Chapter of the Association of Proposal Management Professionals and served as its second president. She grew the chapter to unprecedented levels and it became the largest chapter in the nation under her leadership. Jeanne also worked with the Office of Personnel Management in the mid 1990s as an industry liaison to develop standards for including past performance requirements in Requests for Proposals (RFPs) issued by the Federal Government.

Jeanne’s prior career includes 18 years of marketing and sales in both the federal and commercial marketplaces. She often serves as an industry speaker on proposal development topics. Jeanne holds an M.B.A. from Marymount University in Arlington, Virginia.